Coinscrap, the startup that allows its users to save by rounding up their transactions, has won the first edition of the El Referente magazine awards 2019. José Torrego, director of the publication, assured during the award ceremony that these awards were a “necessary for the ecosystem and that El Referente had the obligation to organize them”.  Also stars of the event were Alen Space, a Galician startup that came second and WOOM Fertility, the Madrid startup came in third place.

During the awards, sponsored by BStartup, ECIJA Abogados, Deloitte and the Xunta de Galicia, El Referente also announced the publication of the Ranking of the 100 most innovative startups in Spain 2019, compiled in a free report that can be downloaded from the StartupsReal online platform, in the reports section. For the preparation of the report, the magazine contacted more than 200 agents of the Spanish innovation ecosystem that proposed three seed and early stage reference startups.

A total of 600 candidate startups were obtained, filtering those companies that met the requirements of the awards: companies to be incorporated in the last 3 years, that were founded by at least one Spanish entrepreneur, that had a clear innovative component and that had not obtained more than one million Euro of investment at the pre-selection date.

From a list of more than 600 selected startups, the El Referente magazine team pre-selected 180 based on the aforementioned criteria. At that time, a jury of eight analysts ranked the 100 most innovative startups and published them in the report. The jury was made up of well-known investment funds and companies in the sector such as K-Fund, Swanlaab, Telefónica Ventures, Startupxplore, BStartup, ECIJA Abogados, Deloitte and TheVentureCity.

During the event, directed by José Torrego, director and founder of El Referente, the ten finalists gave a 3-minute pitch to the investment community. The finalists were Allread, Alén Space, Consetio, Coinscrap, Dixper, Foods For Tomorrow, Tracer, Woom and Zeleros, communicating the winners at the end of the event held at the Impact Hub Madrid in calle Gobernador 26.

There was also time for Torrego to talk with Laura González Estéfani, Yolanda Pérez, Carlos Blanco and Miguel Vicente about investment in Spain, its evolution and its future. 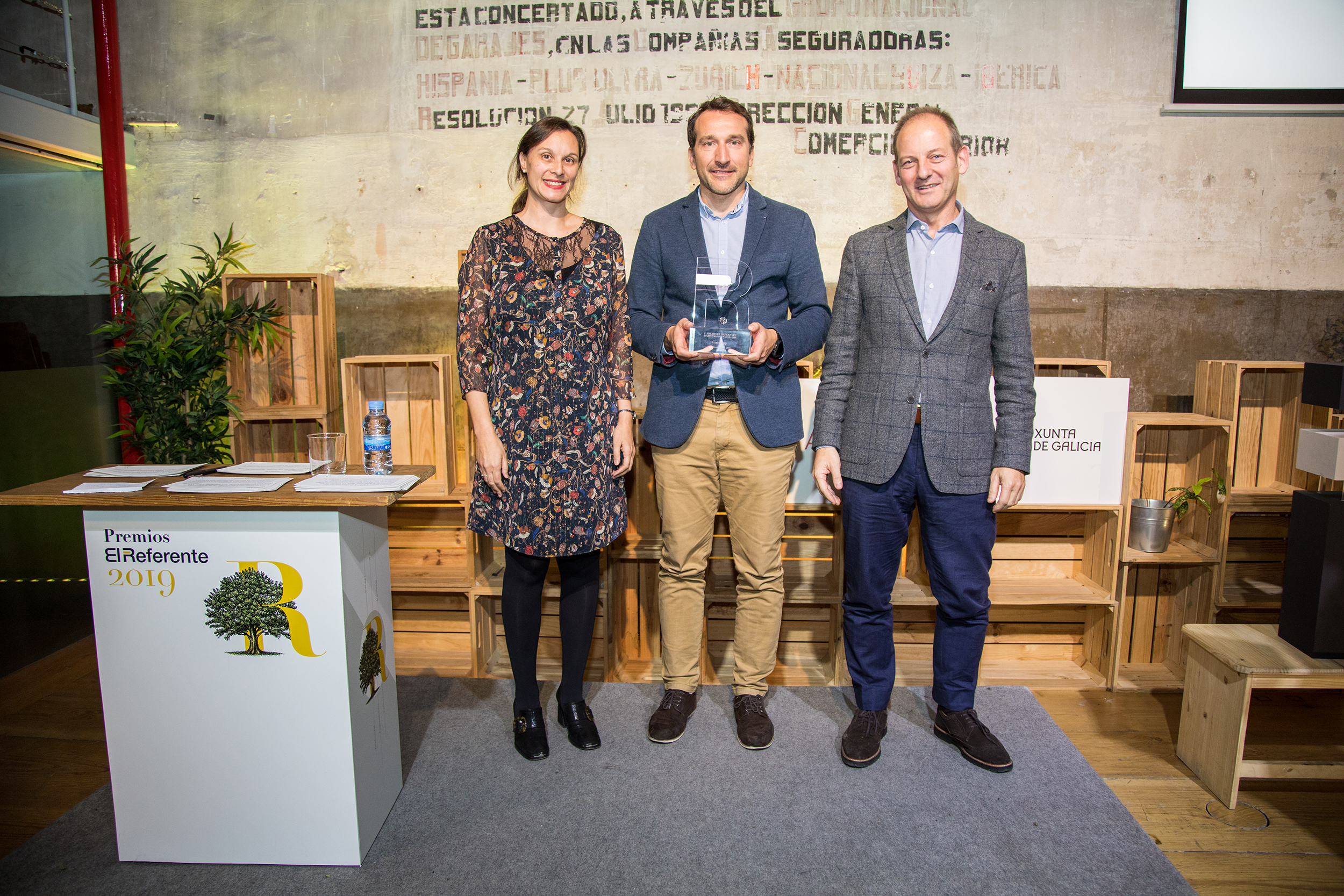 Of all the 100 startups in the ranking, Barcelona was the city with the most companies in the top 100 (38), followed by Madrid (27) and the Region of Valencia (11). In addition, among the ten finalist startups Madrid and Barcelona managed to position three of their companies in the top 10 but the Autonomous Region that triumphed was Galicia as two of its companies came in first (Coinscrap) and second (Alen Space) place. The top ten companies are briefly explained below:

If you wish to download the report, which is completely free, you may do so at this link.