Baula recently raises €1.3M and readies its launch in the B2C sector

Baula, headquartered in the Barcelona Science Park and specializing in the development of eco-friendly products for the cleaning industry, has closed a recent capital increase in an amount of 1.3 million euros 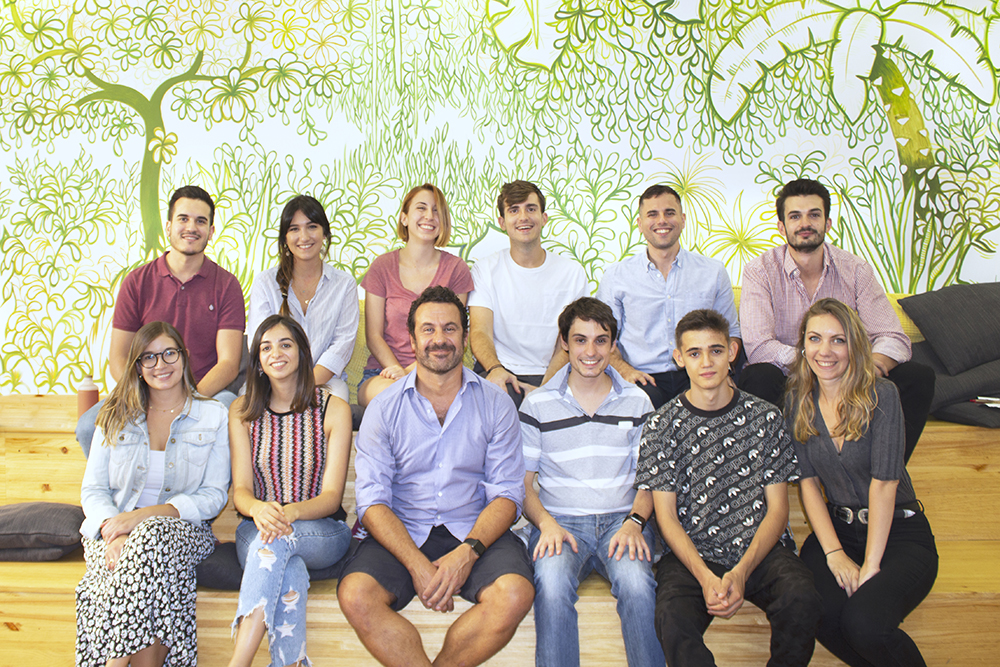 Peoople opens round of financing to attract 2.5 million

Peoople, the social recommendation app, opens a round of financing finishing 2019 with a 600% growth in registered users thus reaching two million users in Spain.

Antai Venture Builder is a startup focused on building digital business. It is born under the word for “commitment” in Japanese. The company, which has launched around twenty businesses since its founding in 2012, decided to specialize in business market analysis and thus achieve “proven success” businesses to implement in the commercial ecosystem. 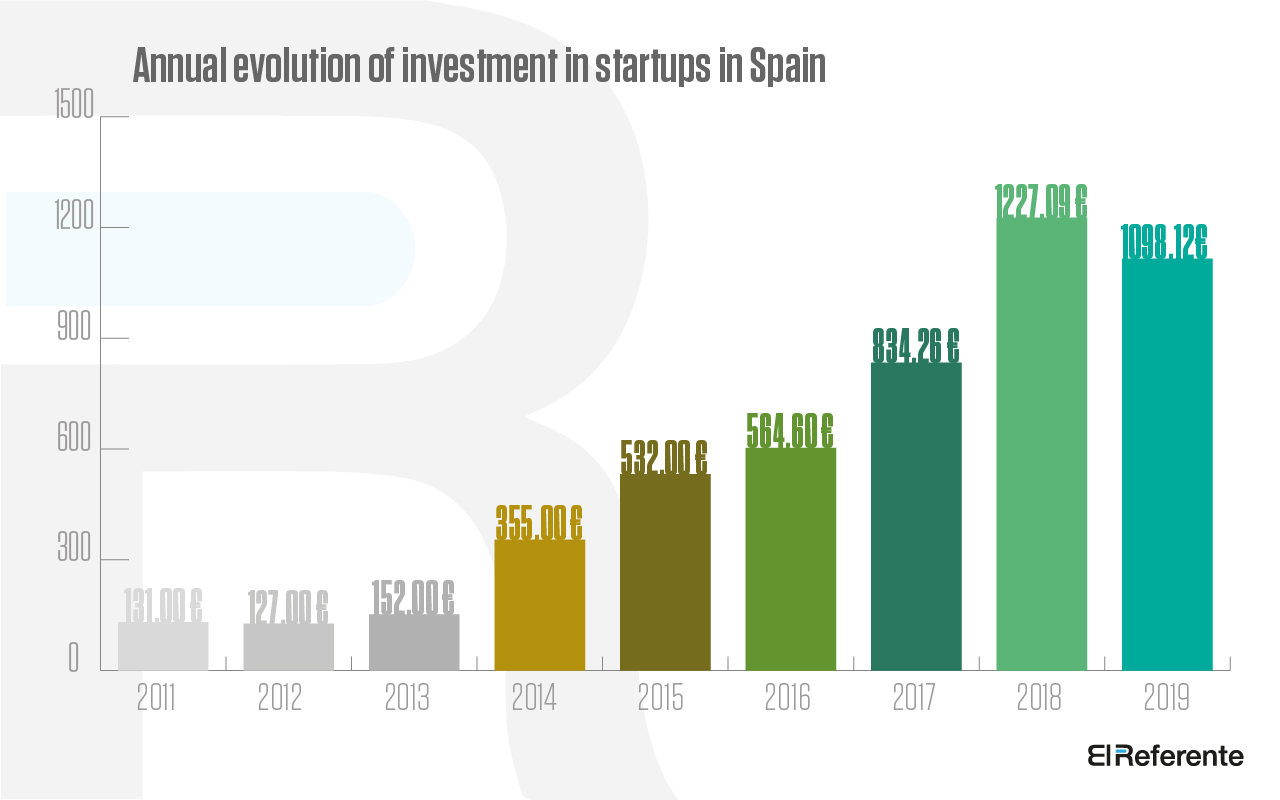 2019 closes with more than 1,000 million Euro invested in startups in Spain and with two Spanish technology companies, Cabify and Glovo, considered as unicorns (companies with valuations exceeding 1 billion Euro), whose latest operations have contributed to these accumulated figures. In fact, the last round of 150M Euro announced by Glovo last December means […] 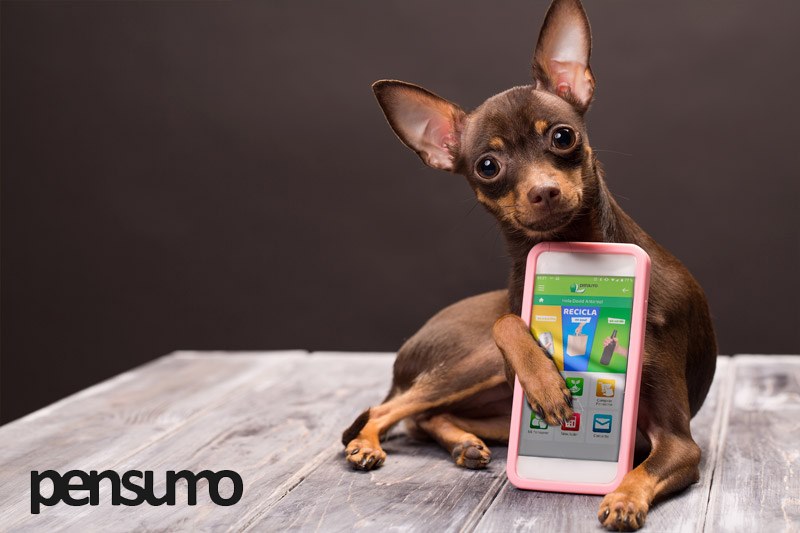 Pensumo, the app that allows you to save by running, recycling or reading

Pensumo is a Spanish startup that is dedicated to converting “daily actions and purchases” into savings for the pension in a very simple way: through a mobile application. 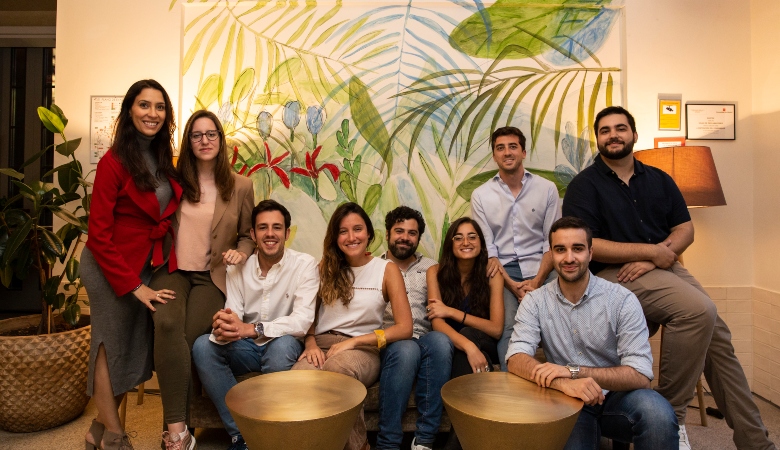 Byld, the startup that has designed a startup creation model: Corporate Venture Building

The Byld startup has launched a model of startup creation called Corporate Venture Building, which is based on the construction of startups with large corporations. This is “the definitive innovation model”, says the company. Byld’s business model focuses on “taking on the risk of the creation process of startups”.

Alén Space , specialized in providing consultance, design manufacturing and operations services for small satellites, has raised one million euros investment from BeAble Capital, a leading fund in technology transfer in Spain, and the Center for Industrial Technological Development (CDTI). Wegow, the Spanish platform to find out about and discover concerts, socialise with other music lovers and buy tickets had a turnover of 25.4 million euros last year, representing a 135% year-on-year increase. 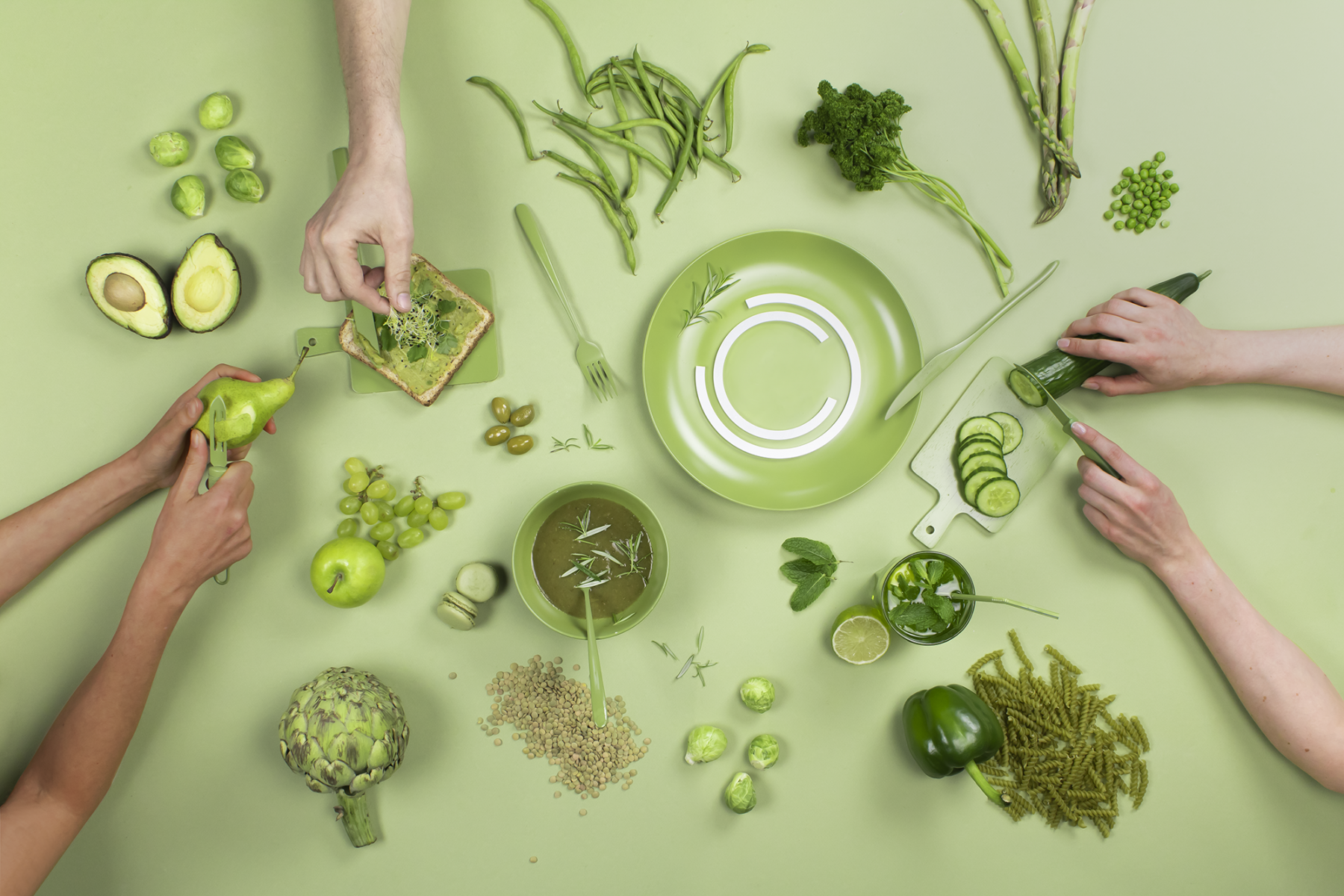 European consortium EIT Food is looking for 60 groundbreaking startups in the agri-food sector in Europe to help them grow and give them an international boost. The EIT Food Accelerator Network (FAN) programme has launched its third edition with the aim of giving fledgling companies the opportunity to stand out in the European market. 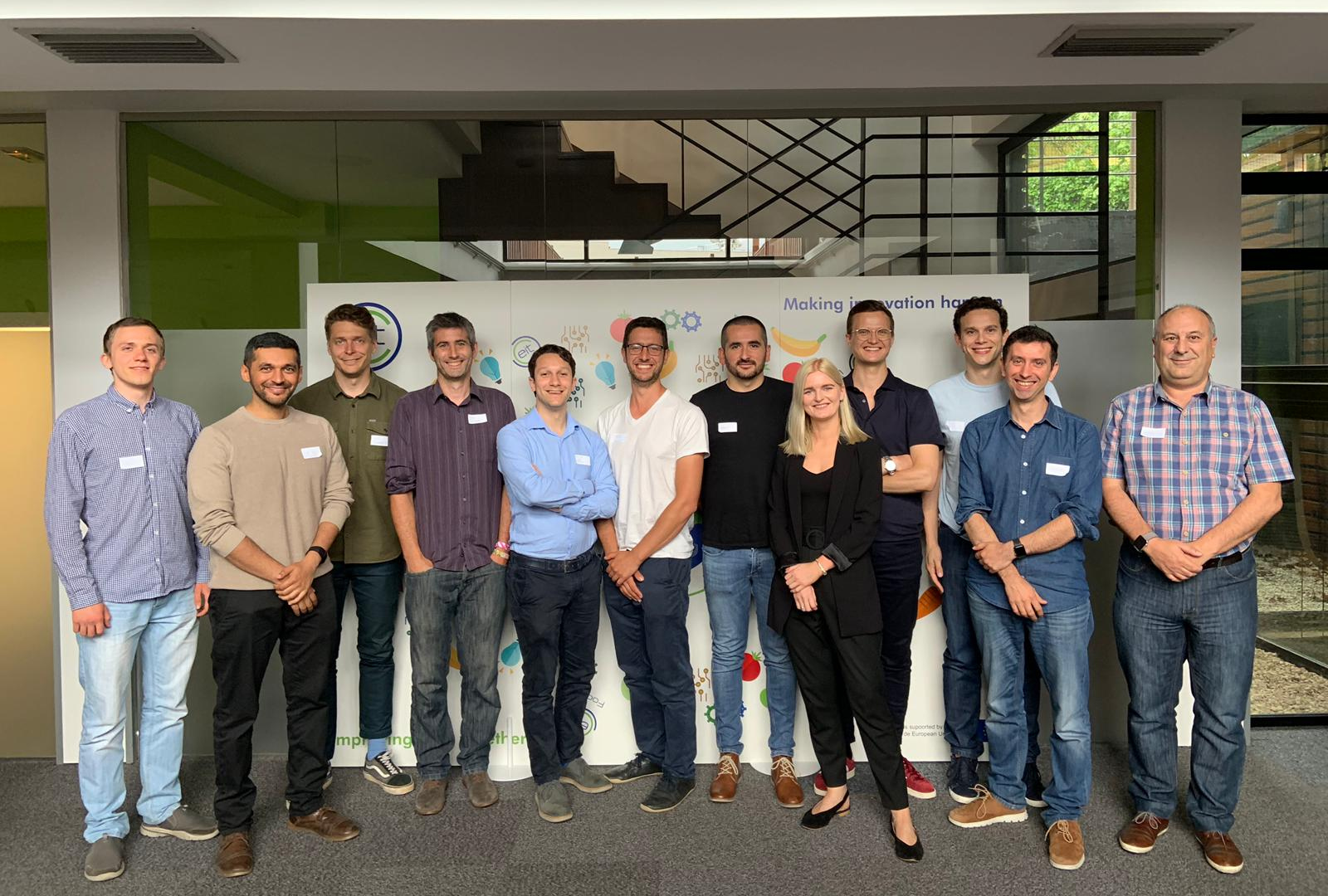 European consortium EIT Food has launched Seedbed 2020, a programme to boost new agri-food companies. With this intensive six-month programme, EIT Food wants to train new companies so they can turn their projects into viable companies with a future. 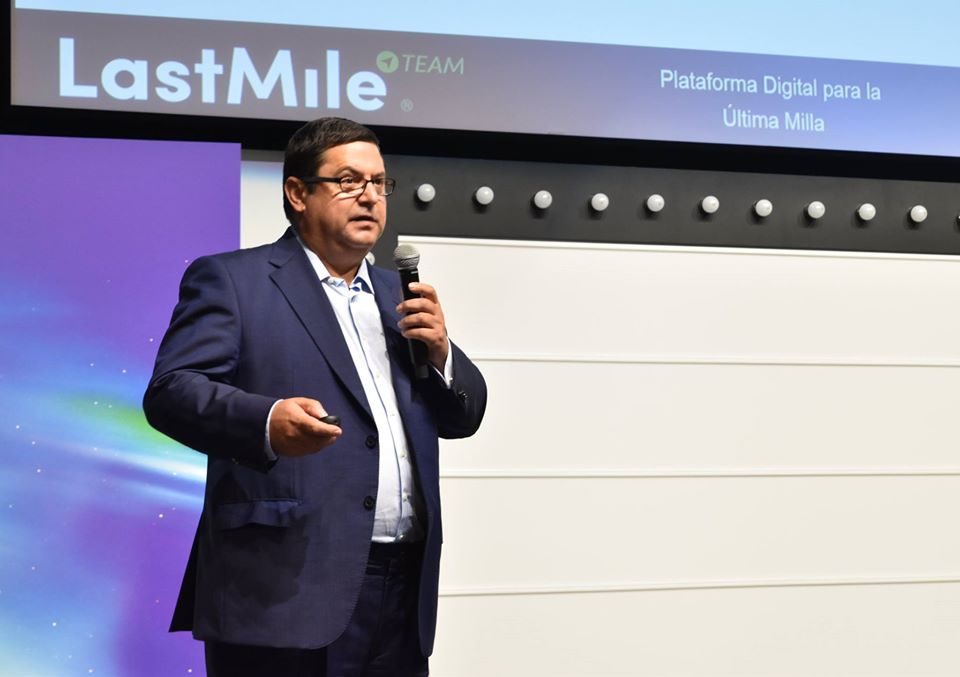 Last Mile Team, a startup that simultaneously offers companies of any size the ability to easily incorporate into their distribution operations a level of customer experience, optimization and visibility comparable to Amazon or Uber.

Difunde Online, the digital agency specialized in marketing and communication

Difunde Online is a boutique performance marketing agency, specialized in lead generation. It offers integral and tailor-made solutions to improve and optimize the internet presence of its clients. 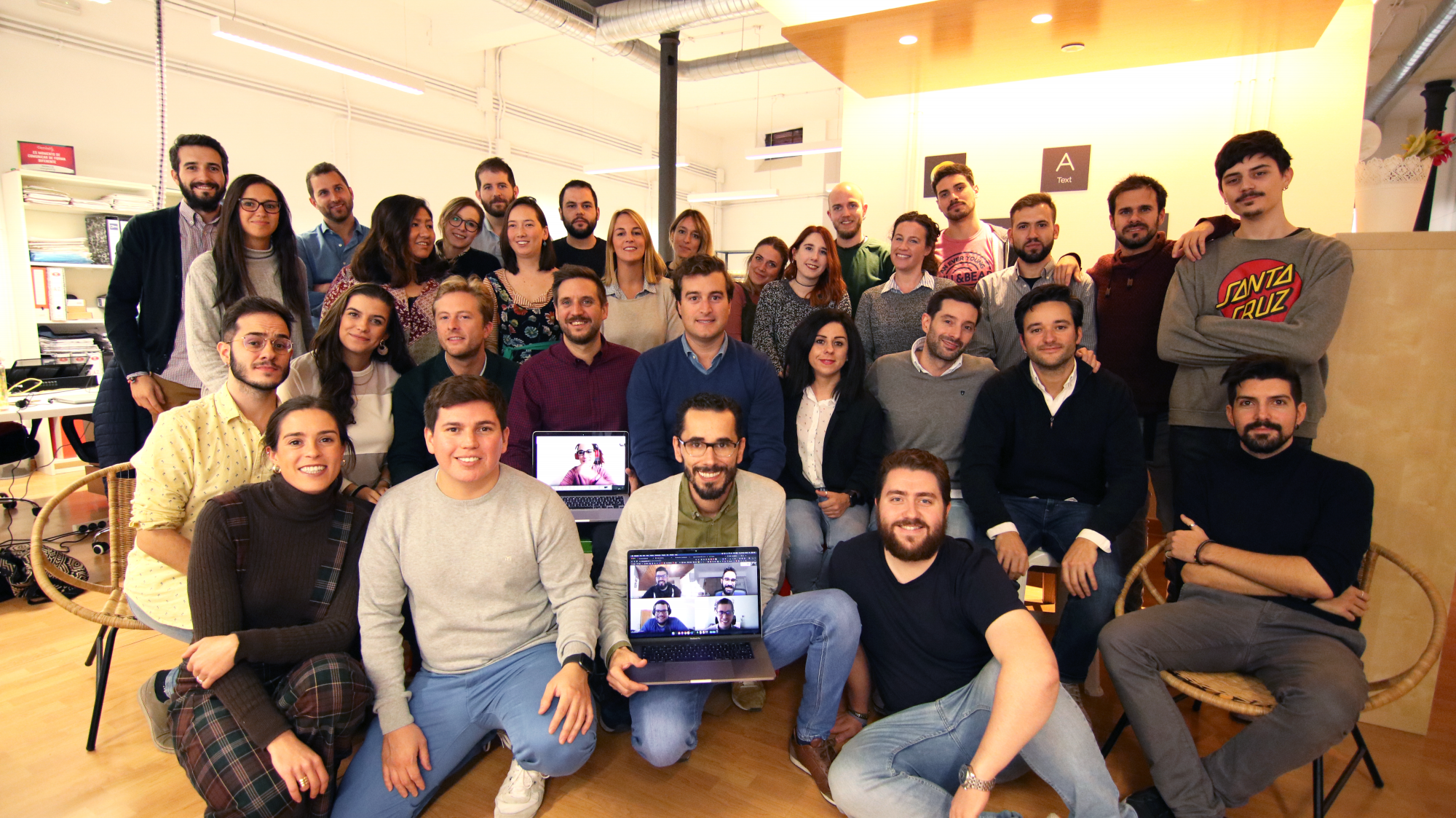 Genial.ly Raises 5 Million Dollars in an Investment Round

The Spanish startup Genial.ly, a technological platform for the creation of interactive content, has closed an investment round raising 5 million dollars.

Many corporations such as Abanca, Acciona, Iberdrola, Banco Sabadell, Bankia as well as specialized accelerators have decided to launch their acceleration calls after summer and all of them will coincide with the celebration of the South Summit in Madrid from 2 to 4 October, an important time of the year as the Spanish ecosystem is concentrated throughout the week in Madrid.

The newspaper El Referente today released the fourth edition of the Investment Guide for Startups, now on sale on our online channels. After three years of growth in the number of guides sold, the magazine has once again opted for a 226-page edition in which it reviews all the agents in the ecosystem.

The evolution of investment in startups in Spain. 2019

Report on Initiatives to Assist Startups in Spain 2019

StartupsReal presents a report analysing all the startup support initiatives in Spain, detailing each one on an individual basis while also analysing the overall regional impact of these initiatives in the country’s different Autonomous Regions.

Ranking of the 100 most innovative startups in Spain

StartupsReal, in collaboration with El Referente, launches the first ranking to list and analyse the 100 most promising startups and innovative companies in Spain in the seed and early stage.