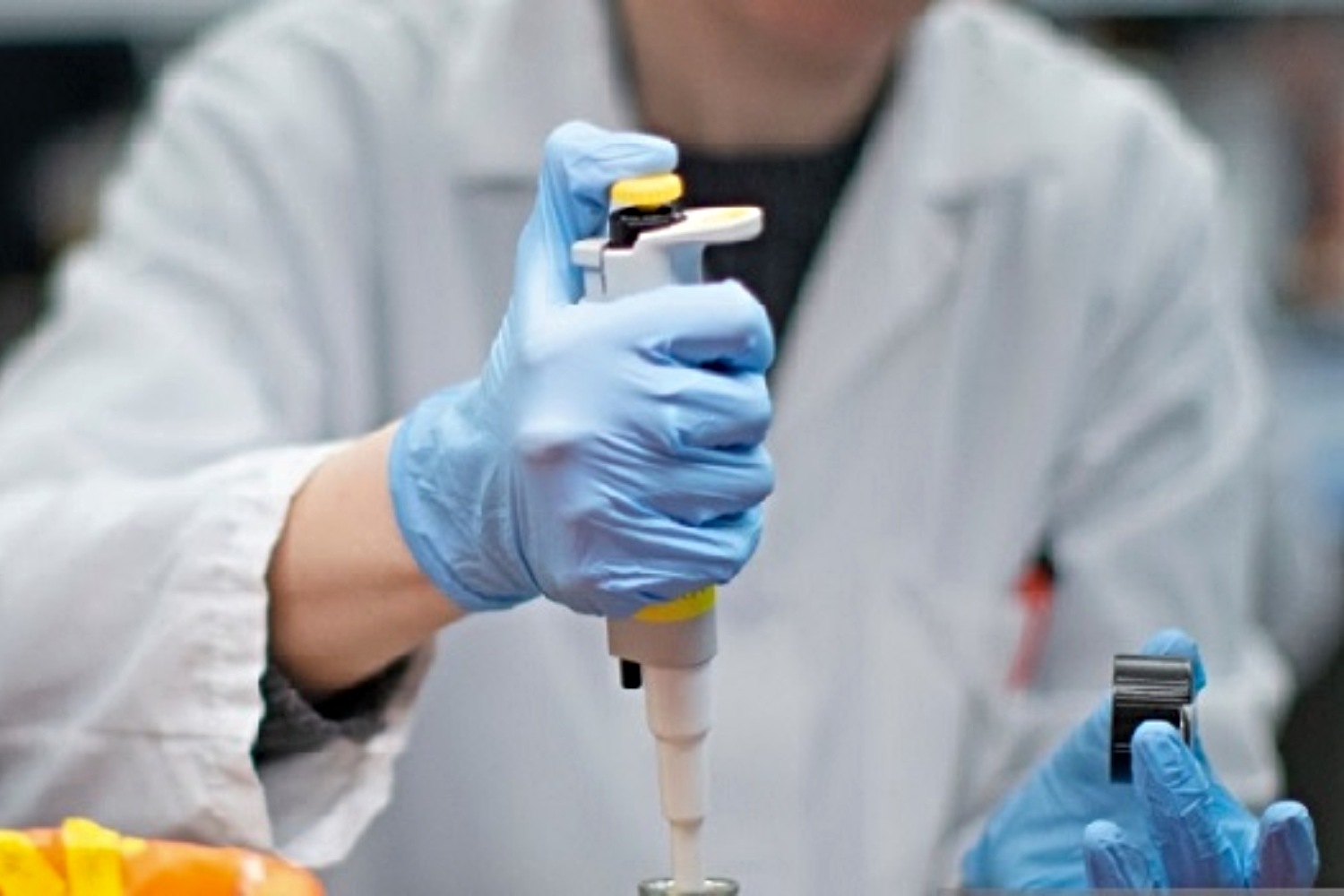 Nina Capital, an emerging specialist venture capital firm, today announced its second fund, started last fall, eclipsed its target size of EUR40 million in just four months. The fund will be used to continue executing the firm’s strategy of investing exclusively in pre-seed to Series A healthcare technology companies based in Europe, the U.S. and […] 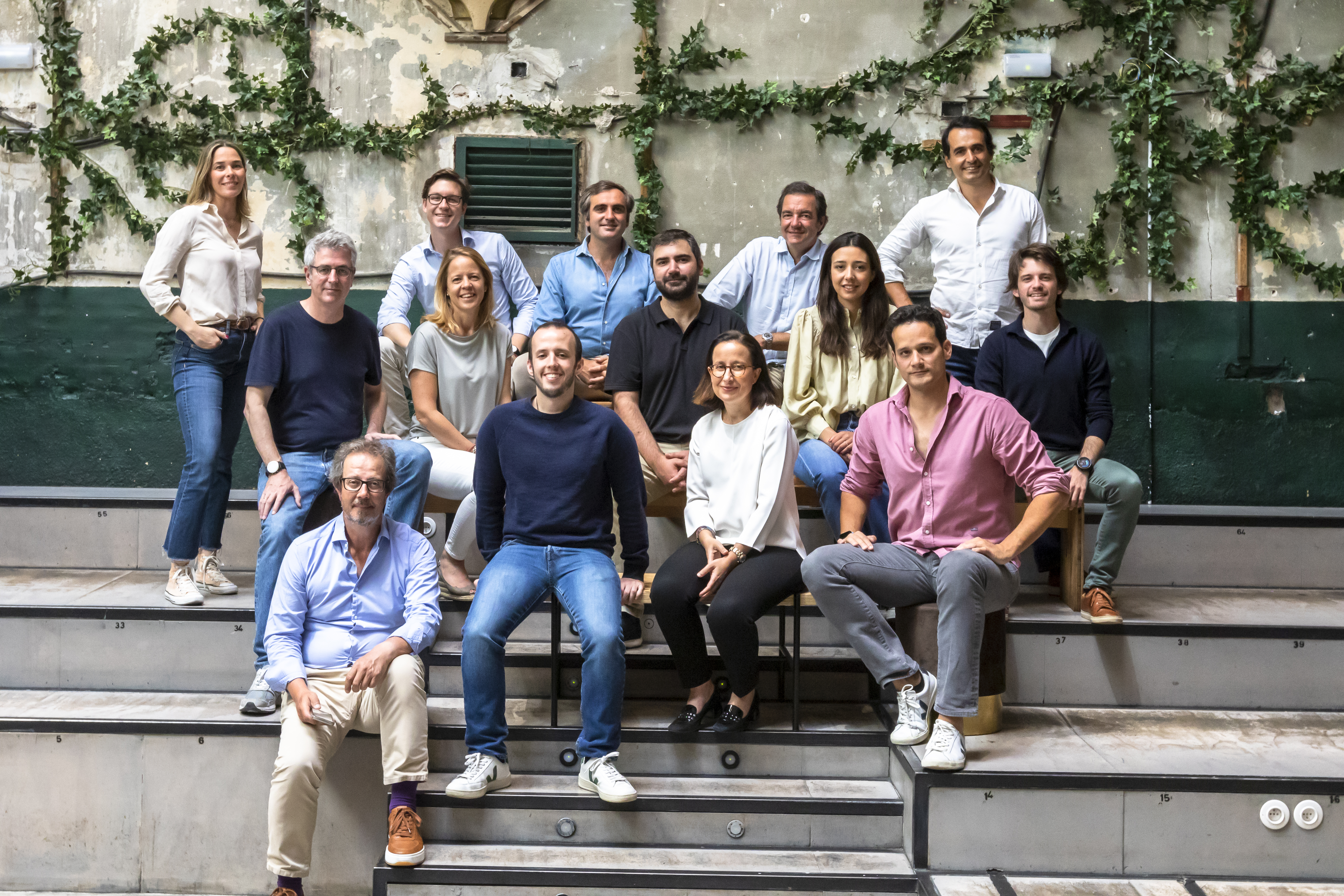 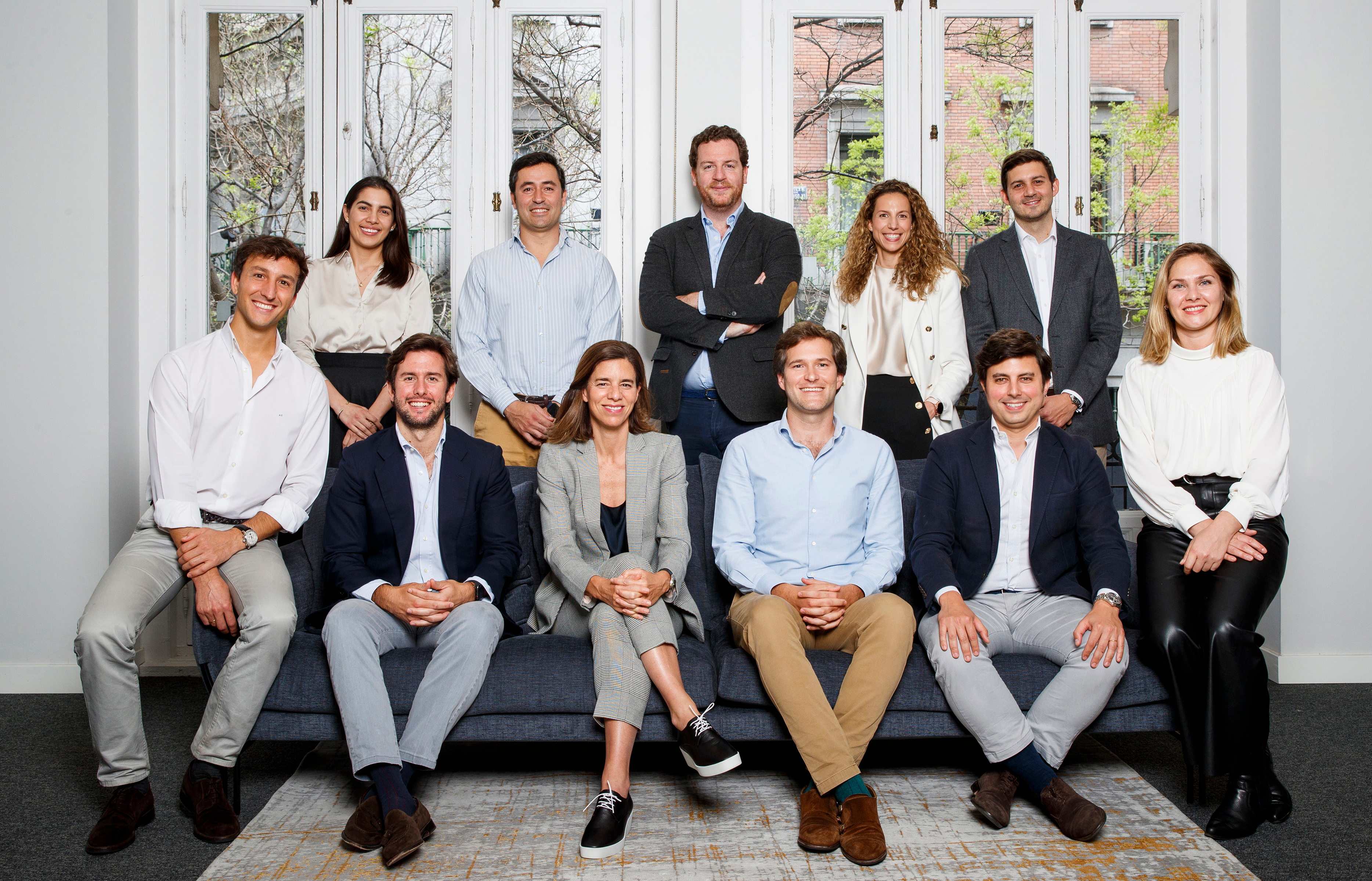 Seaya Ventures, European and Latin-American Venture Capital firm based in Spain, has closed its third fund, Seaya III, at €165 million, reaching its hard cap and significantly over its initial target size of €125 million. This is a relevant increase from the two previous funds, Seaya II, €103M from 2017 and Seaya I, €57M from […]

Seaya Ventures and Cathay Innovation today announced the first close of a $125M multi-sector fund for startups across Latin America redefining industry and society. Based out of Mexico City, the Seaya Cathay Latam Fund aims to be the direct link for local, purpose-driven entrepreneurs to the worldwide resources needed to build and scale resilient businesses leading […] 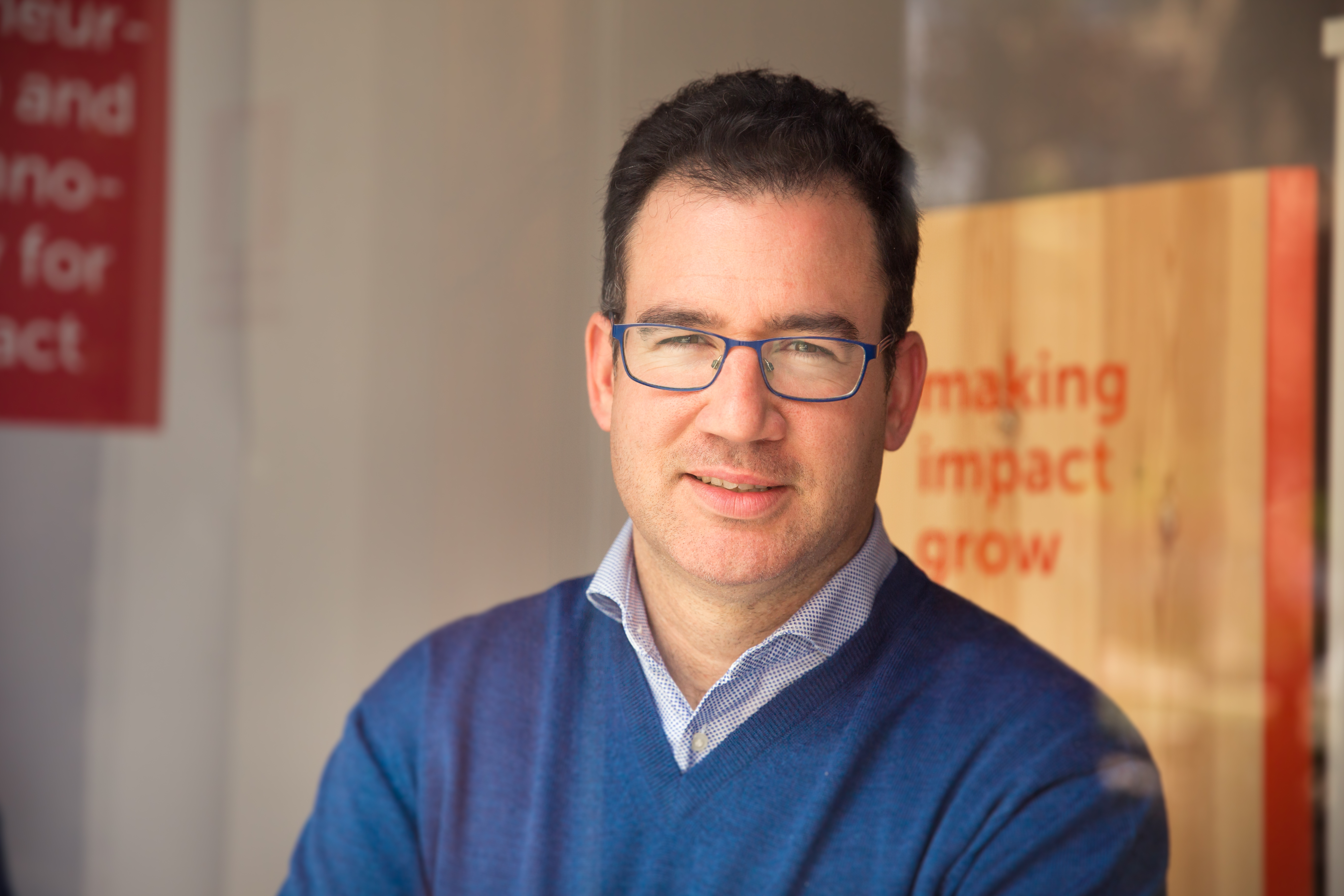 CNMV approved Zubi Capital Impact Venture Finance, the first Impact Venture Debt fund dedicated to socially responsible companies. The initiative is headquartered in Spain and is powered by Zubi Labs, an Impact Venture builder led by Iker Marcaide (founder of Flywire). Zubi Labs has been creating companies that tackle some of the greatest social and […] 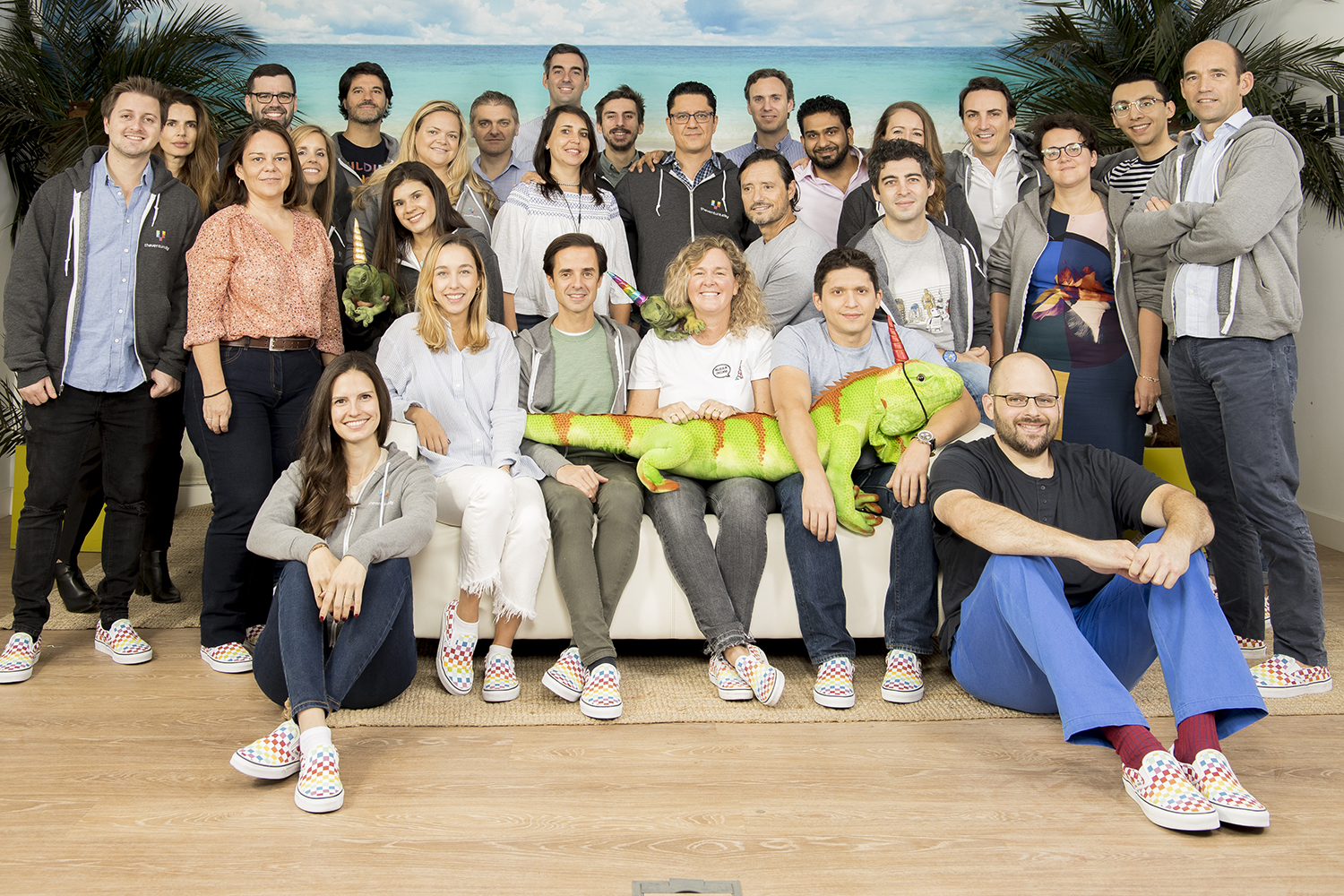 TheVentureCity, the venture capital specialized in promoting and internationalizing startups in the software world

Founded in 2017 by Laura González-Estéfani and Clara Bullrich, TheVentureCity seeks companies with potential to help them grow internationally through capital injection and operational support.

Aldea Ventures has today announced a €60M first close of a target €100M first fund to invest in 700 technology-enabled startups across Europe. The firm takes a hybrid approach. Firstly, as a fund of funds Aldea invests in up to 20 early-stage micro VC funds across Europe and secondly, as a co-investment platform, the company […] 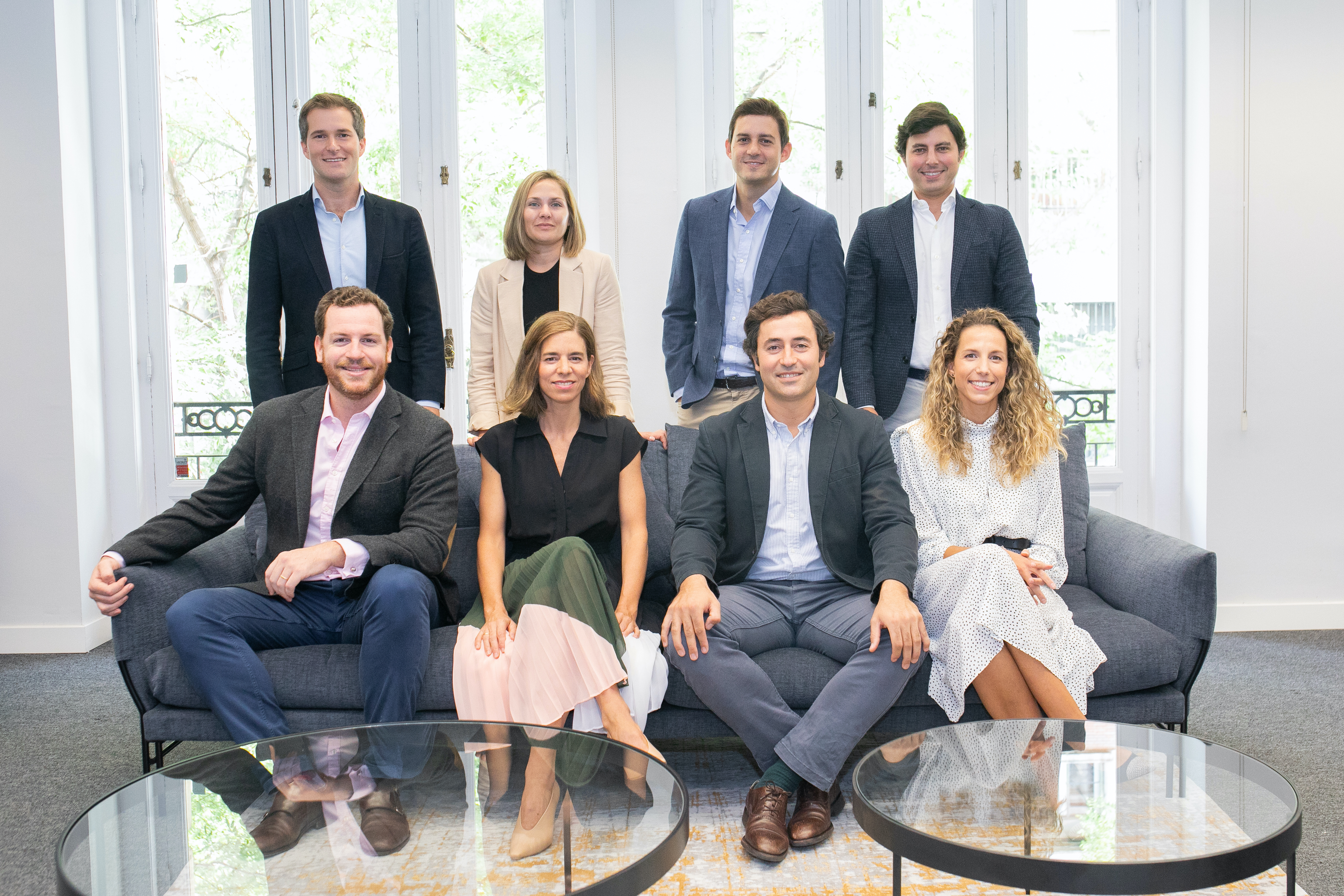 Seaya Ventures launches its third fund with an initial closing of €85 million, reaching €250 million in assets under management

Based in Madrid, Seaya Ventures has been backing the best entrepreneurs and teams in Southern Europe since 2013. Seaya focuses on supporting founders in scaling their businesses, enabling them to become global leaders. 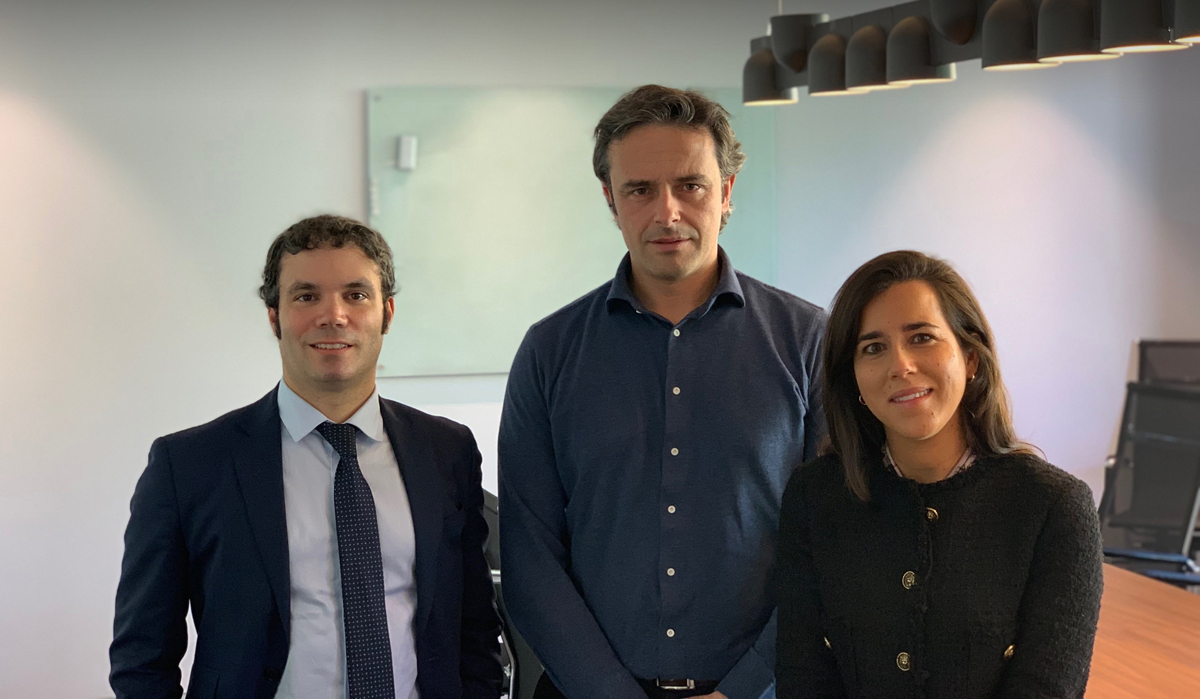 Easo Ventures, the venture capital company that accompanies people and companies in their growth

Easo Ventures is a Basque and private venture capital company was created with the aim of helping people and companies to have a clear growth project. 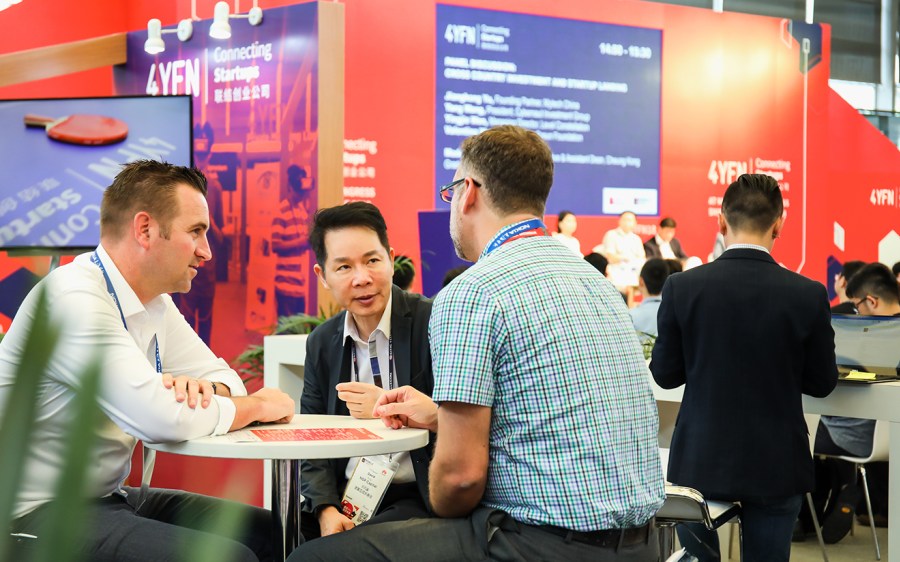 In view of the unprecedented scenario and surrounded by uncertainty, Bright Pixel, Samaipata and Kibo Ventures have gathered more than 20 investors from Southern Europe in an online pitching session open to any startup that wants to make its project known.