Business Factory Aero (BFAero) is an accelerator that promotes innovative projects applicable to the aeronautical sector, drones and unmanned vehicles and is part of the Civil UAVs Initiative (CUI) of the Xunta de Galicia. In barely two years, the BFAero has launched three calls for proposals to which almost two hundred applications have been submitted from all over Spain and abroad, with a significant participation of Galician initiatives. These figures reinforce the important role of its program for retaining and attracting talent from the aerospace sector in Galicia, which has already managed to become a reference in the sector.

The startups and projects that form part of the BFAero receive a complete plan for the development and launch of their product or service in the local, national, and international market. The startups are provided expert tutoring and mentoring, access to the facilities and equipment of the CUI and the CIAR at the Rozas airfield, their own office and spaces for coworking and receiving complete training in all aspects that affect their business idea. The projects also include technological advice and access to potential international clients. They have UAVs from the tractor companies Indra and Babcock free of charge, and they also have subsidized flight hours, with the option of obtaining pilot certification.

BFAero is the accelerator in the drone sector with the greatest economic support per project in Europe. Each startup has up to €50,000 of non-refundable funding per project from the Xunta. In addition, it is eligible for financial support in the form of loans from INDRA of between €50,000 and €500,000 in incubation and with no limit on acceleration, convertible loans, and technology in exchange for capital. In addition, in the acceleration phase they have access to participating loans of up to €250,000 from the Xunta de Galicia through XesGalicia.

BFAero welcomes the companies in its facilities of the CEL Iniciativas por Lugo Foundation and it is a team project: the members of the Xunta, which include Agencia Gallega de Innovación (GAIN), Igape and XesGalicia, are joined by relevant collaborators to guarantee the success of the initiative: Market leading companies in the sector such as Indra or Babcock, the Galician Automotive Technology Center (CTAG), small and medium sized companies which are important for their knowledge or technologies, entities such as the Galician Aeronautical Consortium and knowledge generators such as the three Galician universities. 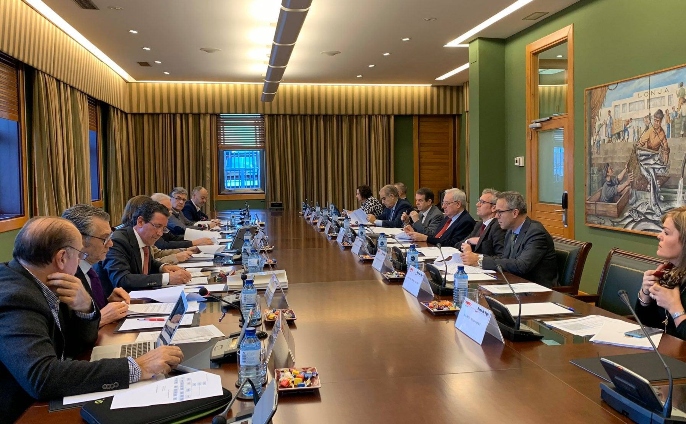 The Vigo Free Trade Zone Consortium (CZFV) together with Igape have launch The High Tech Auto, the first incubator project, part of the Pluriregional Operational Programme of Spain 2014-2020, which is spezilised in the automotive sector. At the same time, the Program in which is included this activity has an 80% co-financing through the INCYDE Foundation […]

Accelerators and awards with open calls for entrepreneurs and startups

El Referente has compiled in the following report all the initiatives looking for innovative companies in order to incorporate them into their programs. Some of them end on October, while others will remain open until November and December. 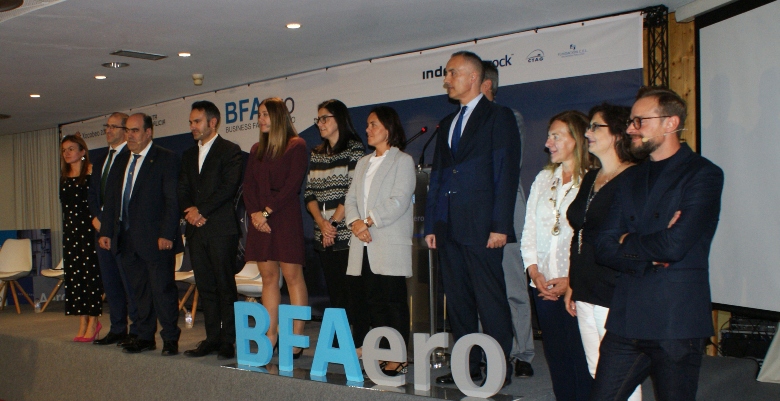 Companies and startups with innovative ideas in the field of unmanned vehicles (UAVs, USVs) will be able to present their ideas for the incubation and acceleration programmes of the Business Factory Aero until 15 November at 14.00. 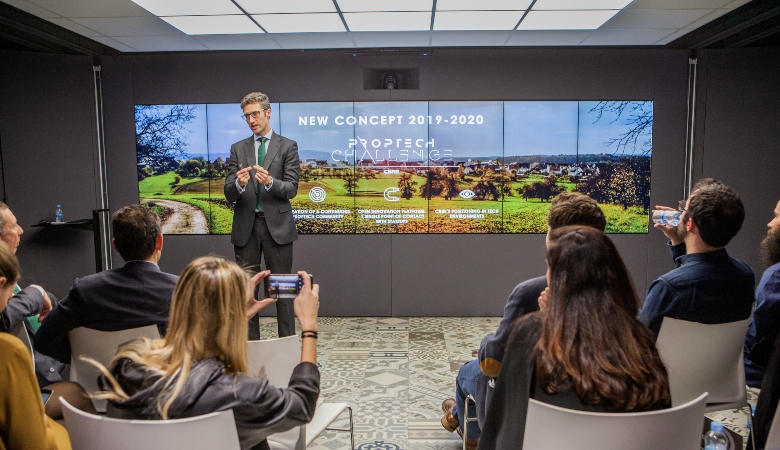 Many corporations such as Abanca, Acciona, Iberdrola, Banco Sabadell, Bankia as well as specialized accelerators have decided to launch their acceleration calls after summer and all of them will coincide with the celebration of the South Summit in Madrid from 2 to 4 October, an important time of the year as the Spanish ecosystem is concentrated throughout the week in Madrid.